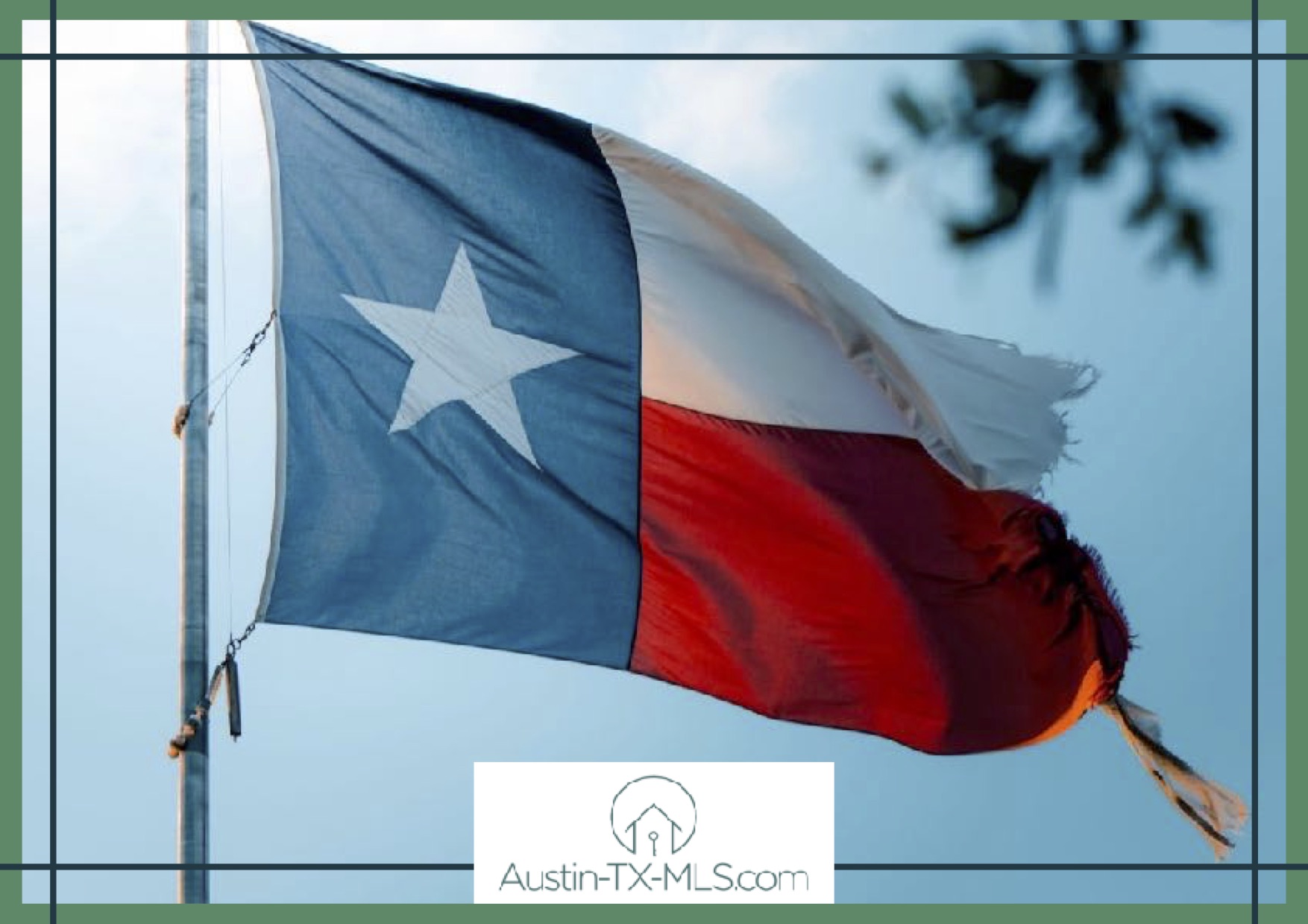 Besides the almost constant sunshine, Texas appeals to new residents for low taxes. According to a new report, for everyone who left low-tax states in the past eight years, an average of four people moved to those same states.

Nevada, Florida, South Carolina, and Texas are at the top of the low-tax states attracting new residents. Texas ranks as the eighth-lowest tax rate in the county. Our Lonestar state saw five people move in for every one person who left.

Texas has no state income tax, which is a massive motivator for new residents moving from California, where most of the Austin populations seem to originate. The American Legislative Exchange Council reported that over the past decade, the states without an income tax have consistently outperformed on GDP growth, employment growth, and in-state migration compared to the states with the highest taxes on income.

The most apparent benefit of no income taxes is the money you’ll save. Student Loan Hero’s study reveals taxpayers can save almost $2,000 by moving to a no-income-tax state! Savings will depend on your income bracket and where you currently live. To compare, Oregon has the highest state income tax of 7.75%. If you earn the median salary of $49,710 in Oregon, about $3,900 of it will go to federal taxes.

The low taxes are also convincing to companies too. The proof is in companies like Tesla, Apple, Google, and Facebook moving to Austin and expanding. Hence why Austin is nicknamed “Silicon Hills.” The Wall Street Journal ranked Austin as the No. 1 city for the hottest job market in 2019 and 2018. And it doesn’t seem to be stopping! As people move with their company to relocate, Austin is gaining new talented residents plus new jobs and business.

But these low prices are bringing in more people, meaning fewer homes and higher prices. In April, home prices increased year over year by 42% to reach $465,000. In Austin, the average out-of-town home buyer had a budget 32% higher than local residents. This is due to the people who are moving here and being paid six figures and stock compensation from tech companies. This is why builders and sellers can price homes higher than usual because buyers are more than willing to pay more.

Take advantage of all Texas has to offer, from Whataburger to cheap gas to low taxes, and start your Austin-TX-MLS.com home search today! 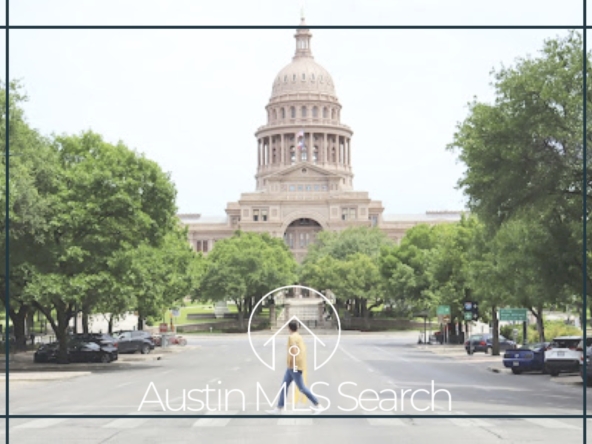 Why People Are Moving to Austin

Data released in late December by the U.S. Census Bureau shows Texas’ population is growing, and...
Continue reading
by austintxmls 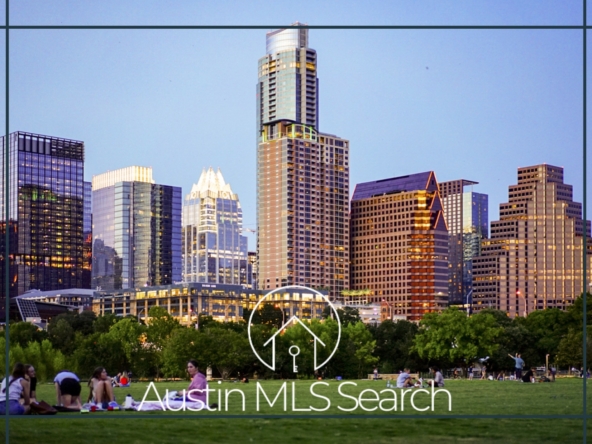 The pandemic and stay-at-home orders caused many people to move, whether it’s a new job or...
Continue reading
by austintxmls 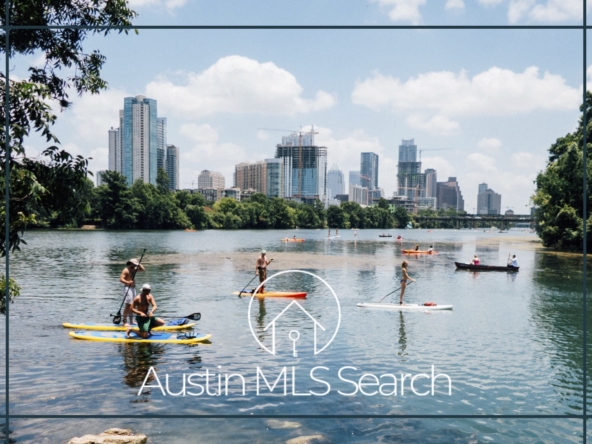 Austin #1 for Most Dynamic College Towns

Research done by Point2 helped them find the most dynamic, robust, and sustainable college cities....
Continue reading
by austintxmls