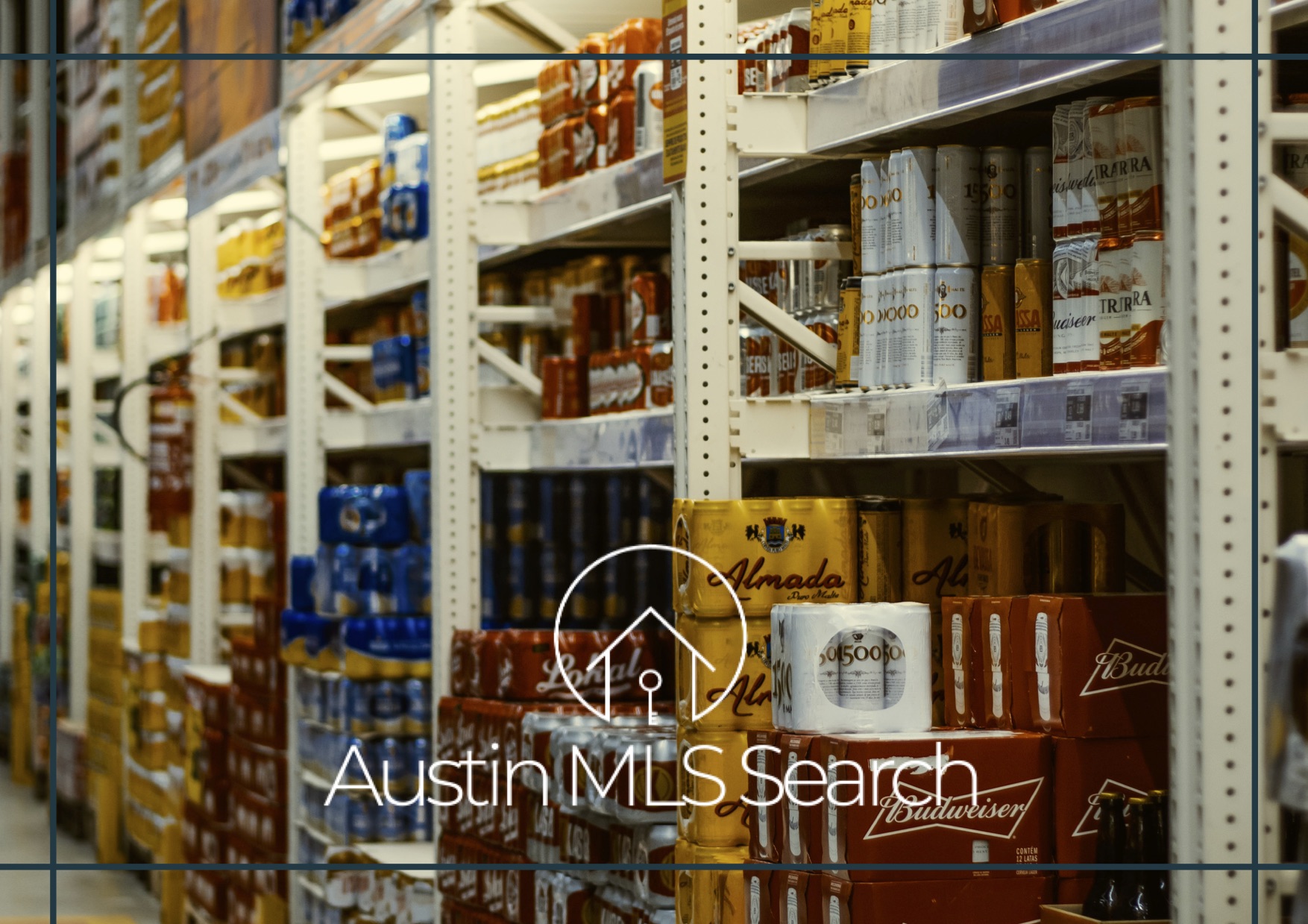 A new booze law passed this summer. The new Texas alcohol sales law allows Texans to buy beer and wine at 10 a.m. on Sundays from their local grocery or convenience stores. In May, Governor Abbott signed in HB 1518, but it didn’t go into effect until September 1st. The new law covers the sale of alcohol at hotels and also expanding alcohol sales on Sundays.

This is due to a law dating back to the repealing of Prohibition. In 1935, the Texas Legislature passed the Texas Liquor Control Act. Before, stores weren’t allowed to start selling beer and wine on Sundays until noon. Most were abolished in 1985, but some stayed, like not allowing liquor sales on Sunday.

Beginning September 1st, that rule changes! The law specifies that malt beverages can be sold, offered, or delivered between 7 a.m. and 1 a.m. Monday through Friday and from 7 a.m. to 1 a.m. on Saturday night/Sunday morning. “On Sunday, a person may sell, offer, or deliver malt beverages between midnight and 1:00 a.m. and between 10 a.m. and midnight.” This applies to malt beverages like hard seltzers, wine, and beer.

According to the same document, liquor cannot be sold, offered, or delivered on New Year’s Day, Thanksgiving, or Christmas Day, on Sunday, or before 10 a.m. or after 9 p.m. on any other day.

Earlier this summer, Governor Abbott legalized to-go cocktails permanently. House Bill 1024 allows beer, wine, and mixed drinks to be included in pickup and delivery food orders. This originated during the pandemic as dining areas were forced to close. Governor Abbott signed a waiver in March 2020 to allow to-go alcohol sales. It was supposed to be temporary and expire in May 2020, but it soon became a popular revenue stream for restaurants and fan-favorite among customers.

If you’re ready to move to Texas, contact us today!