Austin Area is The Fastest Growing City in Texas 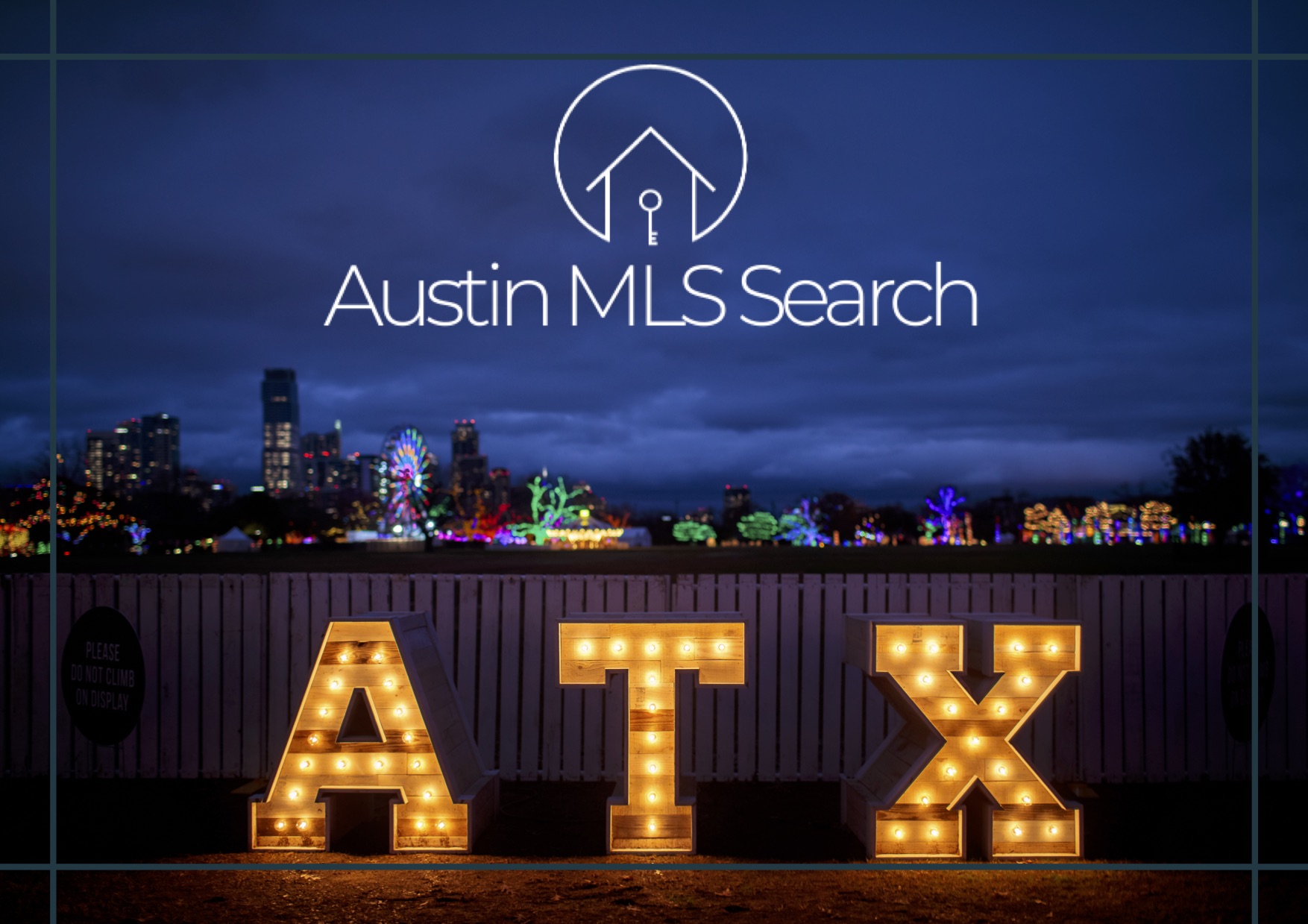 According to the 2020 U.S. Census, the U.S. population growth rate was the lowest since the Great Depression. This can be linked to the Great Recession in 2008 and the Covid-19 pandemic this year since it slowed immigration. But it didn’t affect Austin!

24/7 Wall St reviewed the population data from the U.S. Census Bureau’s Population and Housing Estimates Program to find the fastest growing city in each state by assessing the total population change from 2010 to 2020. Data included births, deaths, international and domestic migration.

And in Texas, that city was the Austin-Round Rock-Georgetown metro area. From 2010 to 2020, the population in this area grew by 33.7% to 2,295,303 residents. Also, during that decade, the population of Texas increased by almost 17%. This is huge compared to the U.S. population increase of nearly 7%.

Austin Is One of The Largest Cities

According to the 2020 census data released last month, Austin is the 11th largest U.S. city. The population had increased from 790,390 in 2010 to 961,855 in 2020. Demographics changed as well. White, Black, and Hispanic or Latino residents decreased over the past decade, and Asian and those of two or more races had the most significant increase.
If you’re ready to make the move to Austin, contact us today! Check out our resources here if you need help buying a home in Austin or are looking for more information!

Austin #1 for Most Dynamic College Towns 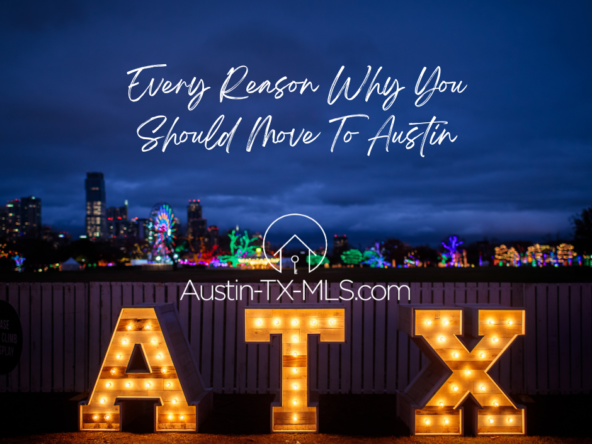 Every Reason Why You Should Move To Austin

Buying a home can be a lengthy, stressful, and often daunting process, especially for buyers...
Continue reading
by austintxmls 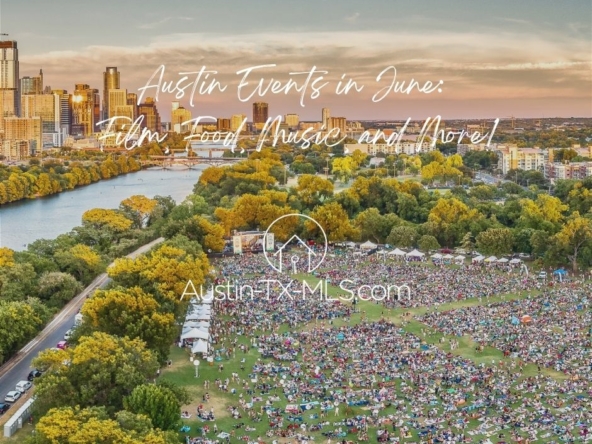 As we enter the summer months, we like to reminisce about why we love living in Austin. The...
Continue reading
by austintxmls 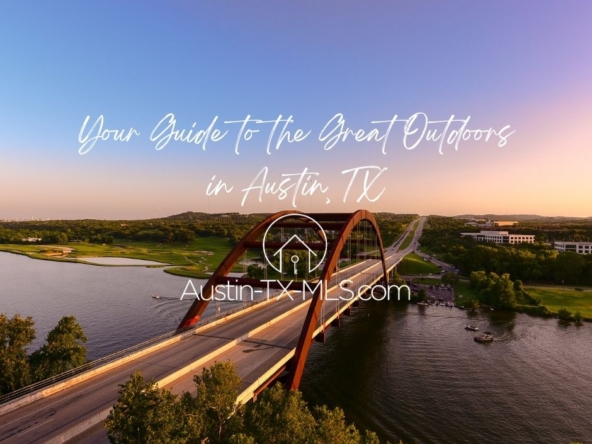 Your Guide to the Great Outdoors in Austin, TX

While Austin is more commonly known as the Live Music Capital of the World, ask any Austinite...
Continue reading
by austintxmls